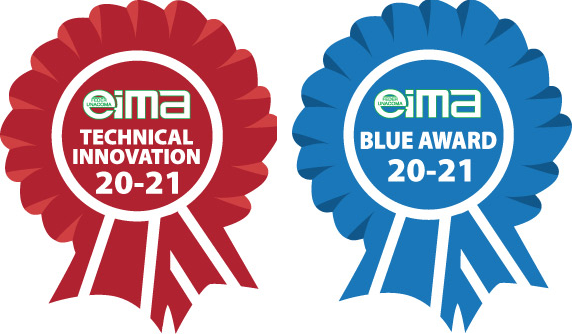 Augmenta takes great pride in announcing that it has won EIMA International's Technical Innovation Prize and Blue Award for 2021. This prestigious honor is in recognition of the technology behind its revolutionary Augmenta Field Analyzer (AFA).

It is a Plug and Play device which can be retrofitted to a regular tractor equipped with a suitable variable rate spreader or sprayer. It works by scanning the field ahead as the farmer drives along. Accounting for crop health variations, algorithms determine the optimum amount of fertilizer required for maximum growth potential. This data is immediately used to control the spreader/sprayer which then applies varying amounts of fertilizer according to need. Everything is automatic, on the fly, and done in a single pass.

As farmers the world over have already experienced for themselves, the AFA substantially improves efficiency because it reduces inputs and waste, while boosting productivity and earnings.

These empowerments can be enjoyed by farmers, irrespective of the size of their operations.

Established in 1969 by the Italian Agricultural Machinery Manufacturers Federation, EIMA International is a well-respected biennial event which is the second largest of its kind in Europe. It showcases machinery along with agricultural services and products offered by all the major players in the industry.

“It's truly an honor to have been awarded the prize,” Dimitri Evangelopoulos, Co-founder and General Manager of Augmenta said.

“Especially given the size and scope of the competition. We are so excited to be a part of the high-tech developments which are starting to revolutionize the industry as a whole.”

According to the EIMA selective committee and award criteria rules, the First Place prize for "Technical Innovation" is only granted to technological achievements that exhibit absolute innovation. The "Blue Award" is only conferred on those exhibiting outstanding environmental aspects. A third "Mention" prize is also given to products which present original improvements compared to products already manufactured or patented.

Because the AFA is so technologically sophisticated, it will soon be used for farming operations other than fertilization. Seeding, pesticide spraying, and selective weeding are all areas under development. For those already using an AFA, such additional functionalities will be available via a simple software update, with no additional hardware required.

“We've used the AFA to control our variable rate spreaders to great effect. In fact, the AFA works so well that it's bound to make sweeping changes once farmers realize that the technology is available to them.”

“Our ultimate goal to Augment Agriculture. In other words, to use the power of technology to make all applications autonomous and as easy for the farmer as possible. Being recognized for our efforts is an important part of that process, as it is an incentive to achieve even greater things,” said Mr. Evangelopoulos. 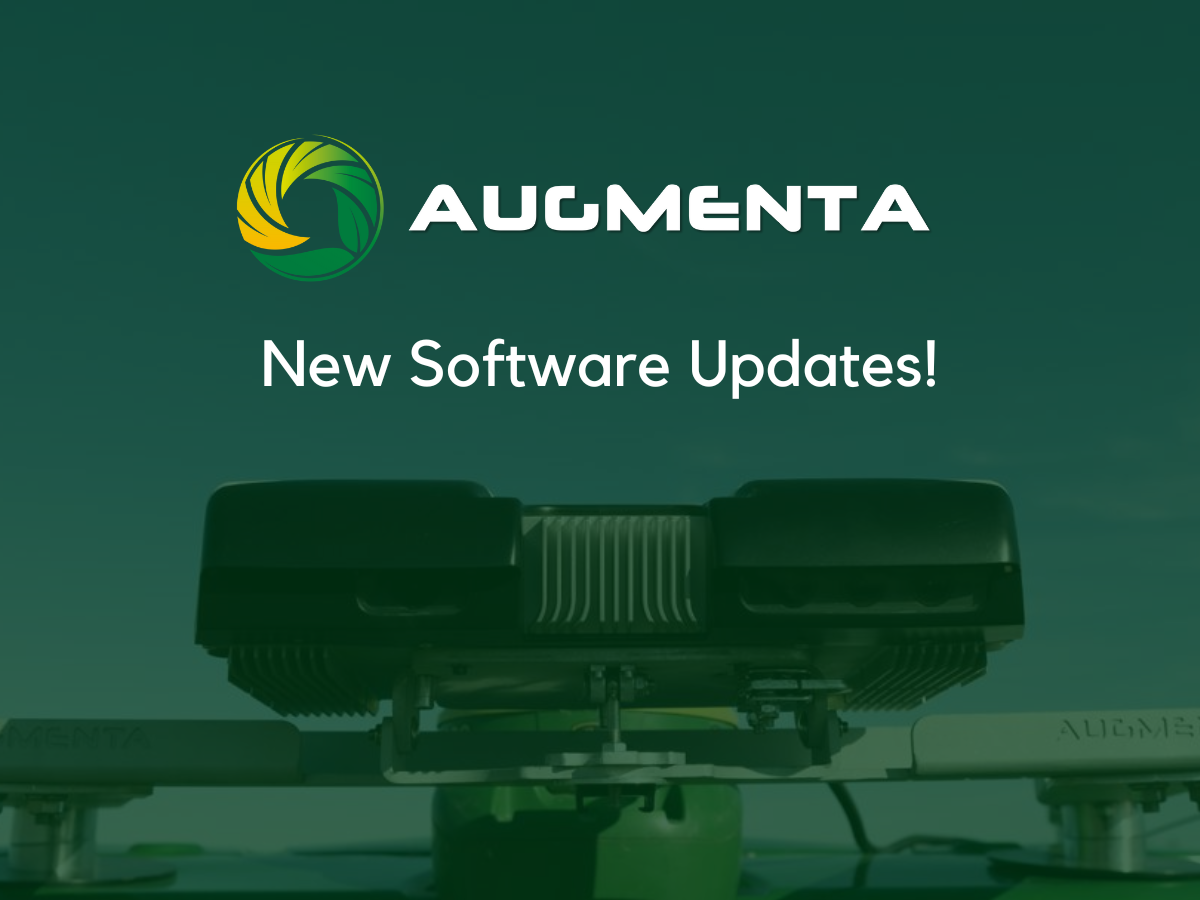 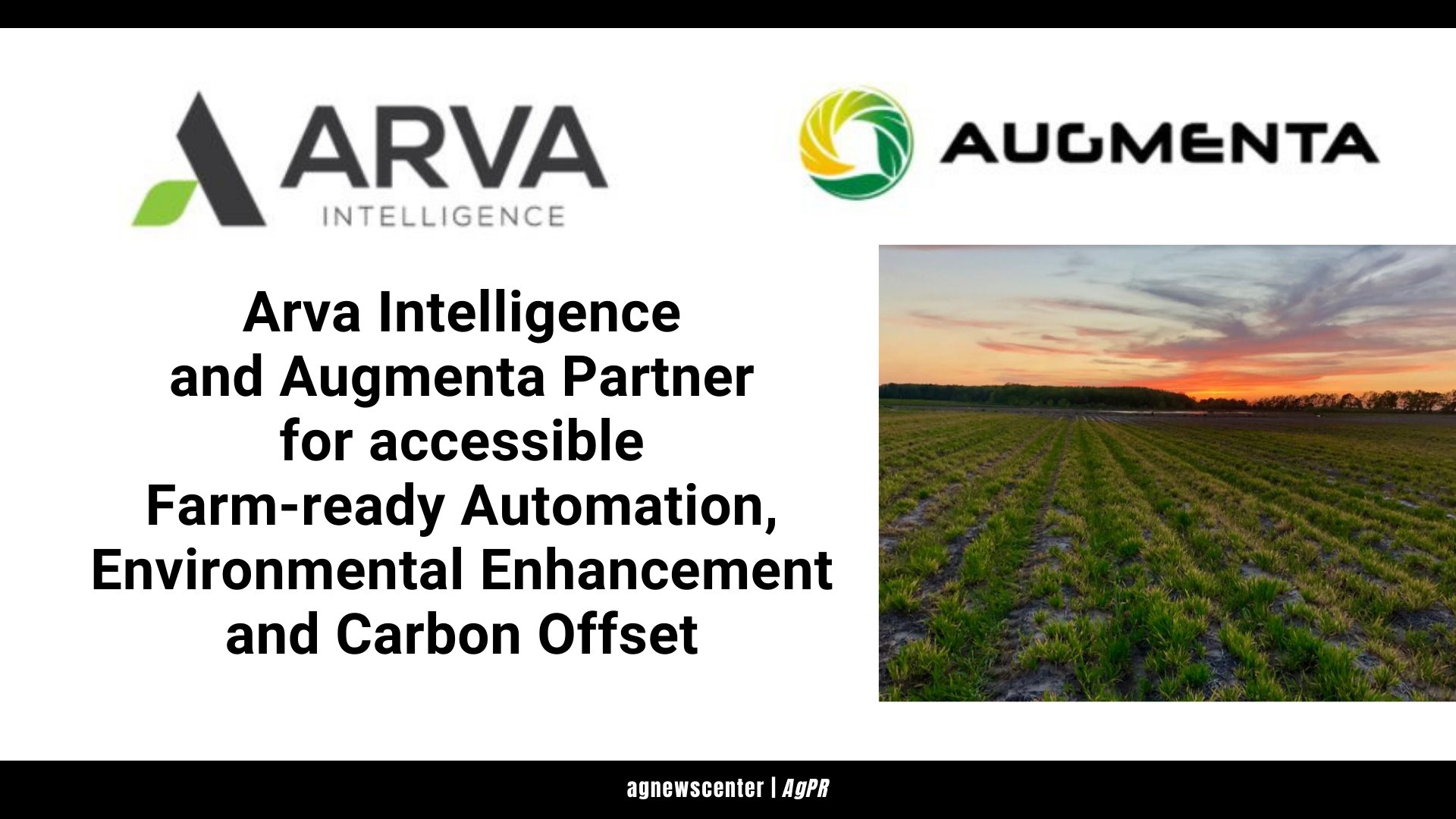 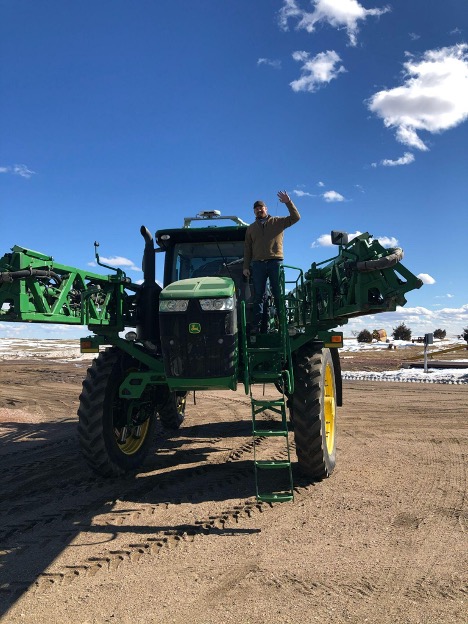 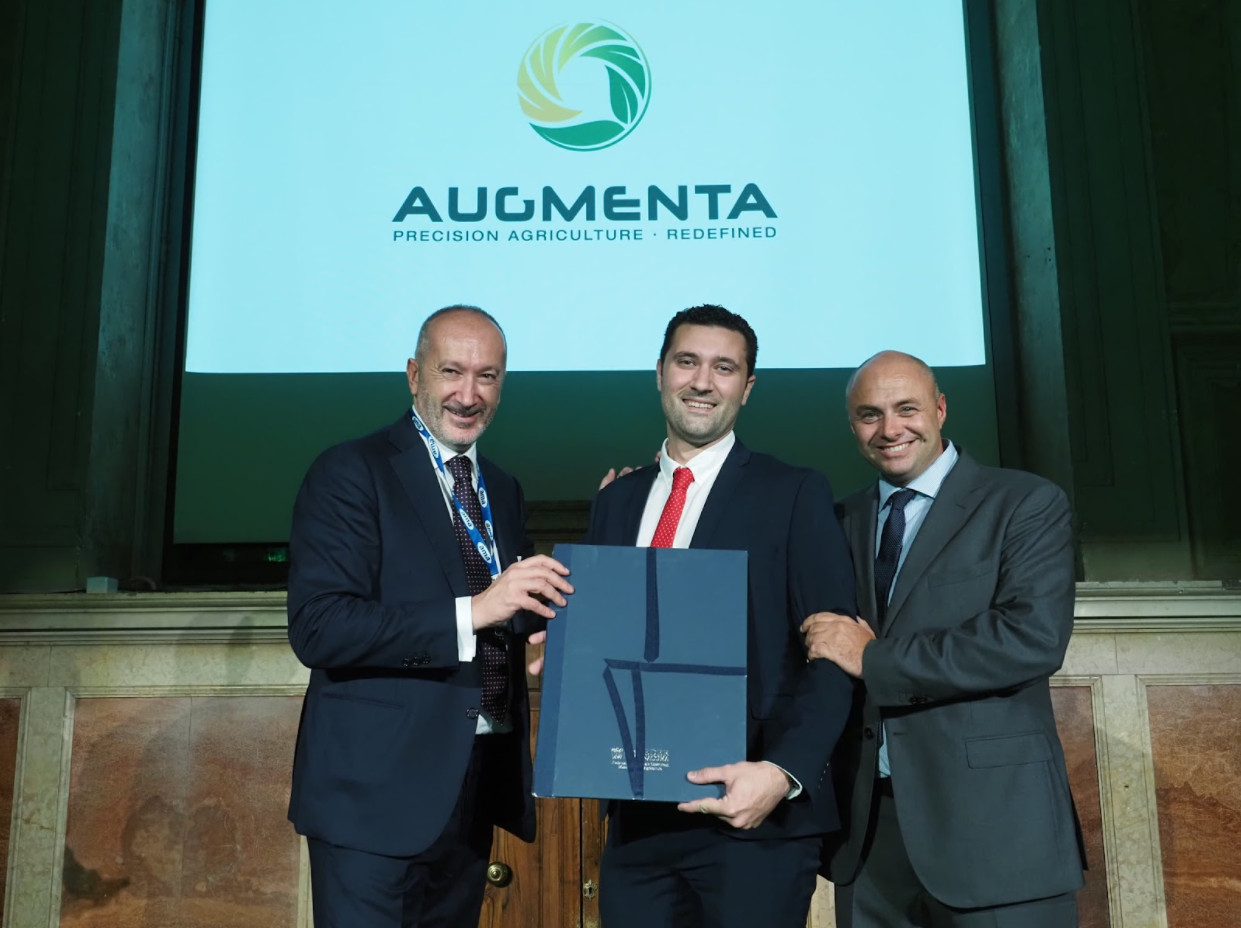